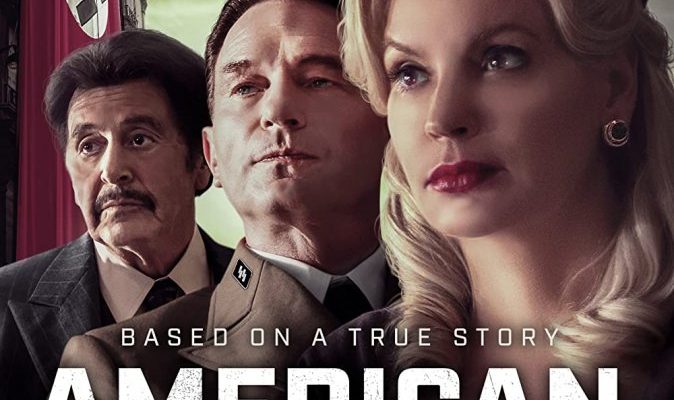 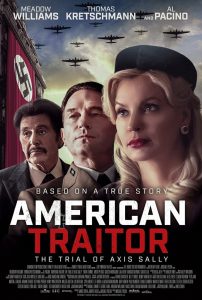 The film is based on actual events from the life of Mildred Gillars. The girl graduated from drama school in Ohio and went in search of fame in Europe. But they failed to build a successful career. The Second World War came, the girl could not leave the country. There she began working for Radio Berlin under the pseudonym Axis Sally. Mildred called on the resistance forces to lay down their arms and surrender to the German invaders. After her arrest, she was sent back to the United States, where she stood trial on charges of high treason.