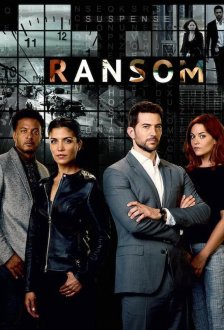 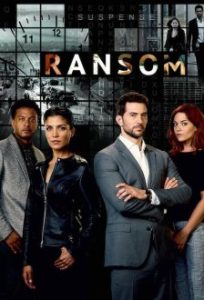 Having emerged victorious from the next fight, Ash Williams (Bruce Campbell) settled in his hometown of Elk Grove, where he even opened his own store. But the queen of demons Ruby (Lucy Lawless) leaves no thoughts about world domination and tries to grow the “evil” version of Ash, which will help her bypass the prophecy about the advent of a savior with a chainsaw on her arm. Meanwhile Ash learns that he already has an adult daughter-graduate – Brandy (Ariel Carver-O’Neal), for whom it will be a great shock to see with her own eyes what her father lives by.