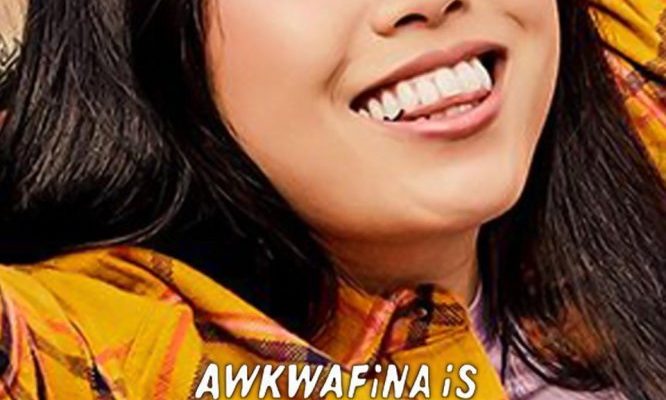 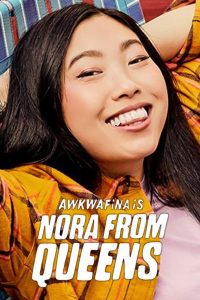 The ambitious heroine continues to look hopefully into her future. She is also doing an internship for a new CBD employee. Meanwhile, her beloved grandmother goes to the doctor and is diagnosed as «perfectly healthy», which unexpectedly becomes the cause of the conflict. In the course of the events, Nora goes for an MRI. After a short earthquake, it sends her into the past, to the beginning of the 2000s. The main character tries to find a younger version of herself, hoping to warn her of the upcoming problems.