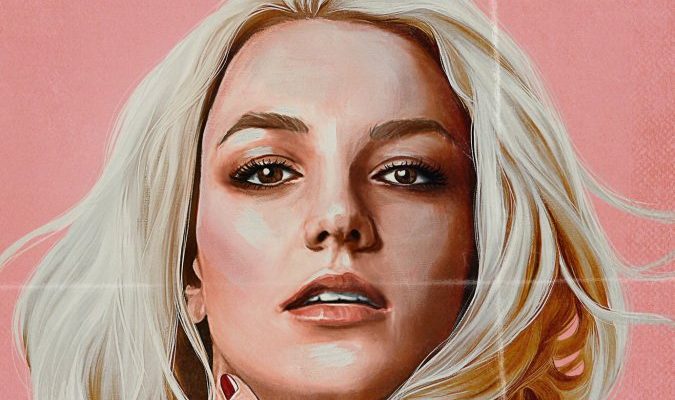 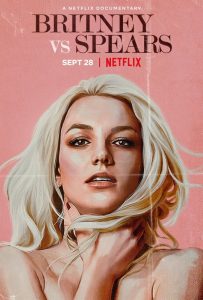 A documentary tells about Britney Spears. A story about a girl who worked incredibly hard to become who she is. Britney worked long and hard. She became a popular singer and not only achieved success but also stayed at the top. This film is about how Britney was infringed upon by the closest people.