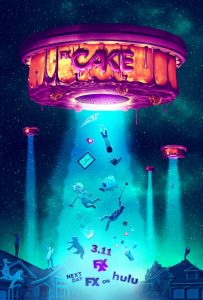 The series consists of short sketches. Ridiculous, comic and satirical stories are partly played by actors and partly filmed in various styles of animation. Stories of culinary ingredients that can be separate from each other, but mix, create a new taste and a satisfying dish for the mind.