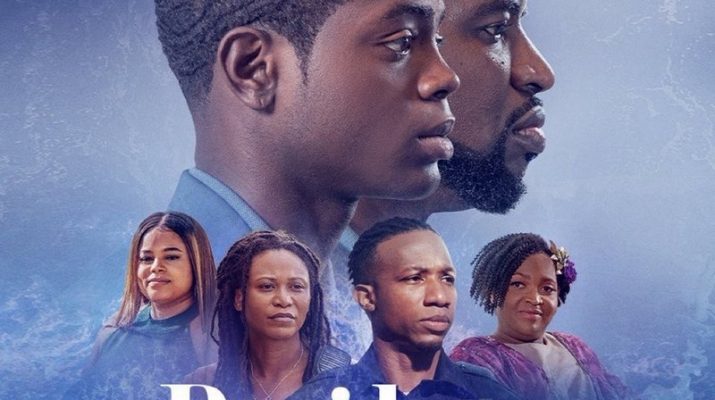 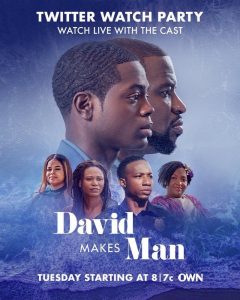 A young boy named David lived with his mother and younger brother in a dysfunctional neighborhood. The calm guy tried to take care of his family, doing almost all the work for his parent. He managed to stay away from numerous criminal gangs. He was never cocky, aggressive, or angry. For a better life in the future, David studied a lot. The people around him tried to provoke him into a conflict, but the main character always tried to restrain his emotions. What fate has in store for him shortly?