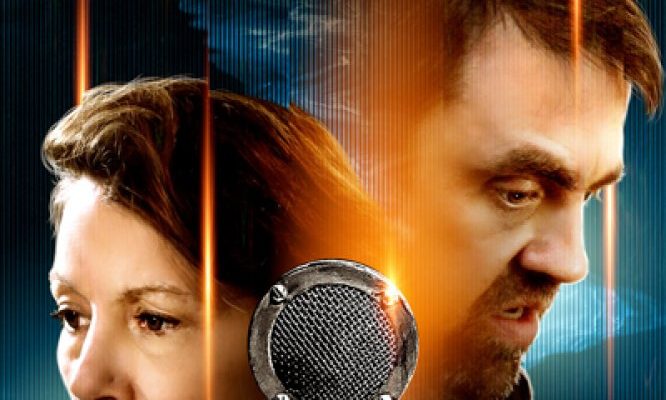 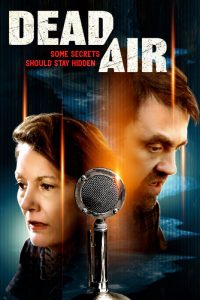 The main character of the film, William, accidentally stumbled upon the old radio of his deceased father. To the man’s surprise, the radio was in working order. Out of interest, William decided to listen to radio frequencies, where he bumped into an elderly woman, Eve. They struck up a conversation in which she said that she had not left the basement of her house for many years due to agoraphobia. During the conversation, the man suspects that Eve is keeping some keeps secret.