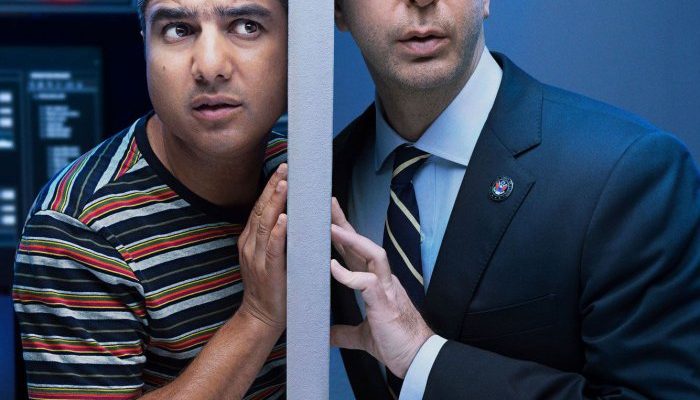 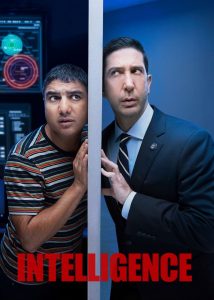 The series tells about a former representative of the United States National Security Agency. The man was fired from his previous job. However, he now has another job. He moved to the UK to become part of the local cybercrime chapter. The main character understands nothing about this. He tries to remain competent only by reading information from Wikipedia and sharing it with the rest of his findings. Someone is impressed by what he heard. And the boss is annoyed with the situation.