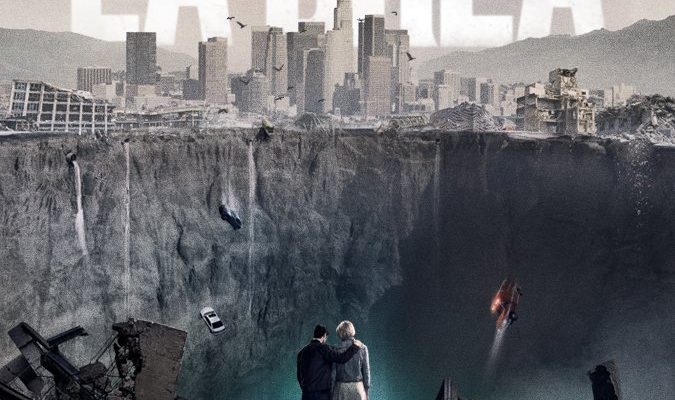 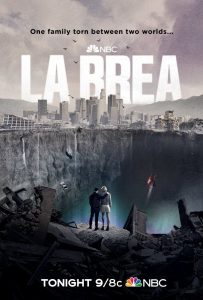 One fine day in Los Angeles, suddenly, in some mysterious way, a huge funnel opens, into which houses, cars and people fall. Many survivors find themselves separated from their families. However, the most amazing thing happens to those who fell into this funnel. Those who got there find themselves in a mysterious and dangerous primitive country, where they have no choice but to unite to survive. At the centre of the story is the Harris family, whose members were divided. Now they are doing everything to reunite.