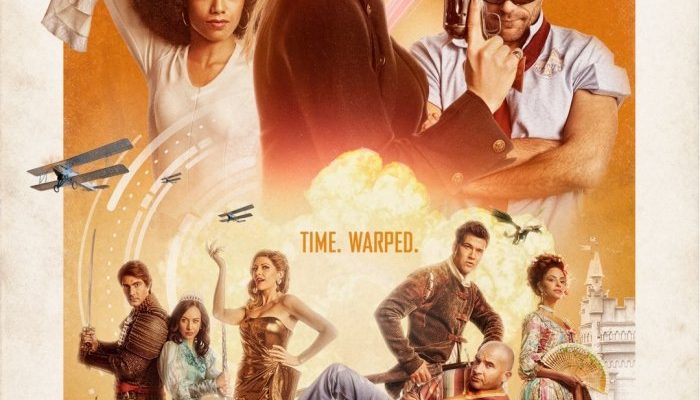 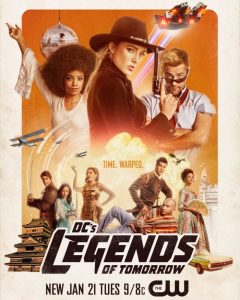 When the threat of enslavement by the villain Savage looms over the universe, the son of the deceased Guardian Rip Hunter invites his father’s companions to seek help in the past. He believes he is confronting the villain with superheroes, having shown himself as early as 150 years ago. But they disagreed with Rip. The Guardians considered that he could not think strategically, but was obsessed with a thirst for personal revenge. But the ban doesn’t stop Hunter.