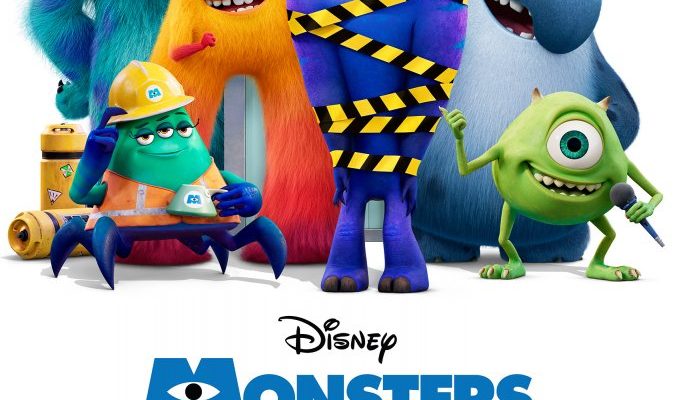 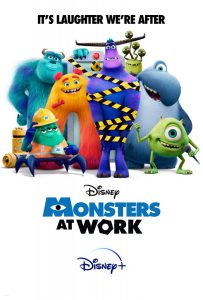 The large city of Monstropolis is home to cruel creatures that once fed on the fear of human children. But after a careful study of people’s lives, insidious monsters changed their usual routine. Now the extraction of energy was the loud laughter of cheerful children. From now on, the population of the underground world delights children with their original appearance, forcing the kids to smile. Old friends Mike Wazowski and Sally were well aware that such a phenomenon would bring them the long-awaited peace and tranquility. Nobody thought that the result obtained would not suit some entities.