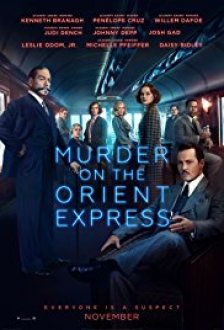 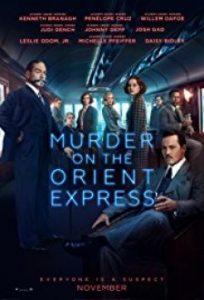 The Belgian detective Hercule Poirot returns to the UK after he successfully completed another case in the east. For this, he sits on the train “Orient Express”, which departs from Istanbul. He has a few days to spend in his compartment “Istanbul – Calais”, and he hopes to rest a little, sleep off and read his beloved Dickens. But there it was: literally the same night the train gets into the snowdrift and can not move further, and in one of the neighboring compartments the corpse of the passenger was found. Hercule Poirot takes up again.