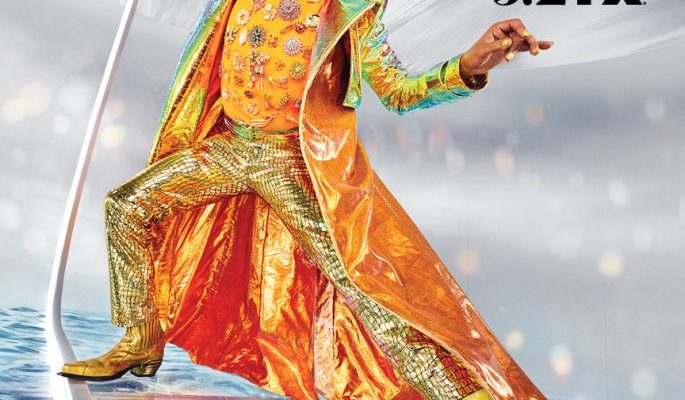 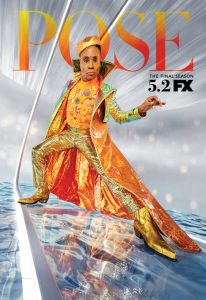 The third season brings the viewer to the moment when AIDS has become a real epidemic. The fight against its spread was deliberately lost. At the same time, the series does not deny the spread of AIDS among the LGBTQ + movement. However, it shows that the marginalization of the past has influenced the spread of the disease. The fate of the main characters seems to be predetermined already at the very beginning of the story. They simply could not have built their lives differently.