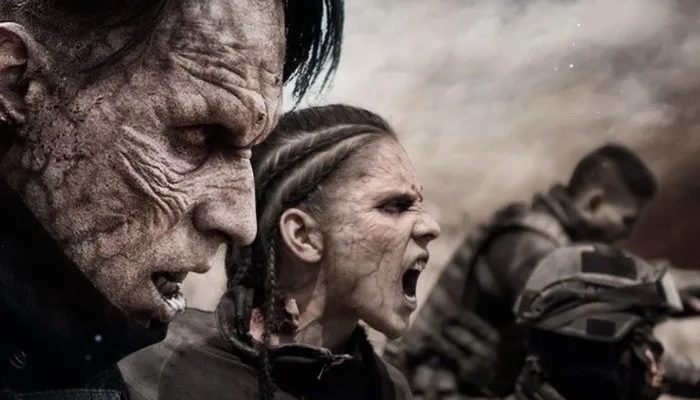 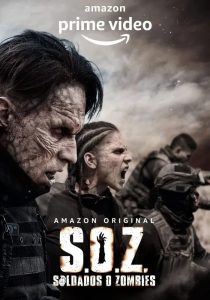 The action takes place in the Mexican desert. It is there that a fugitive criminal is hiding with his son. He is a well-known drug lord who managed to escape from a well-guarded prison. Thus, the main character hopes to avoid extradition. A whole army of trained soldiers who have become victims of an unsuccessful scientific experiment is sent in search of a drug lord. With horror, the main character realizes that it is not people who are following in his footsteps, but real zombies.