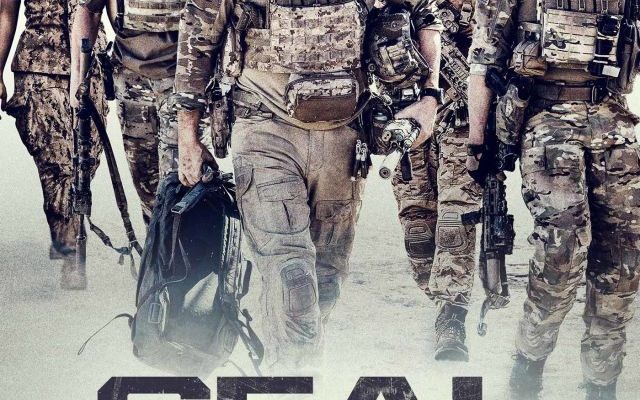 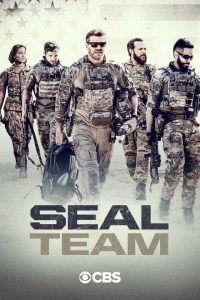 Jason Hayes leads the Special Forces. The next task received by the hero and his subordinates is to capture one of the leaders of a large terrorist organization in a distant African country. Just before the flight to his destination, Jason learns that he needs to take a young specialist in local dialects into his group. It turns out to be Clay Spencer, the son of a man well known to the entire unit from the negative side. Hayes, remembering not the best reputation of a former colleague with great reluctance was forced to obey the order of the leadership.