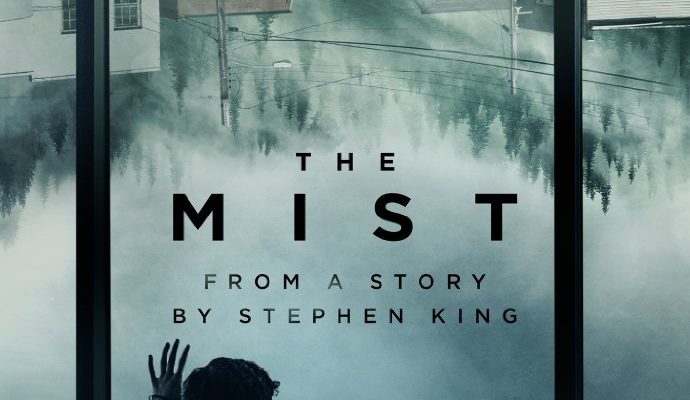 Series “The Mist” is not about monsters in the fog, not about irresponsible military who made an experiment because of what the fog has extended on all the city, but about the behavior of people in the closed space where there is a fanatical person. Such person, who in a situation of fear can infect with the psychosis the others. Then, they will become against the background of mutual madness immoral weapon in the fanatic’s hands. As a result — the most terrible threat isn’t uncertain in fog, but here — in the shop, where a lot of different people are hidden.