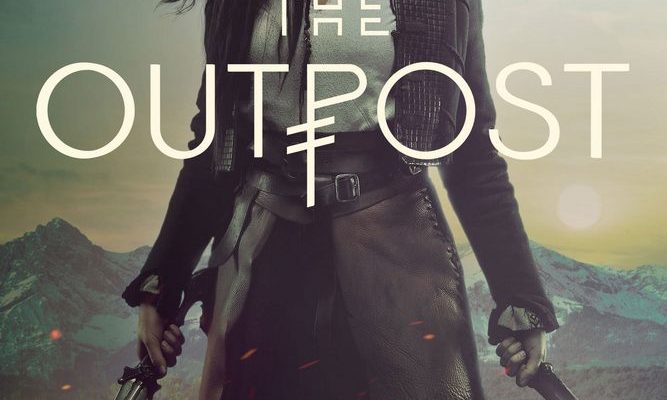 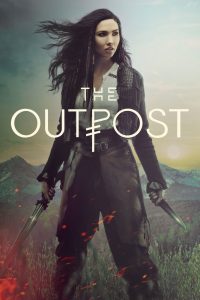 As a very young girl, Kogot was distinguished by her fearlessness. She was not afraid to protect those who were truly dear to her. The heroine’s mother openly expressed her displeasure with her daughter’s belligerence. They were elves who were always renowned for their calm and meek disposition. Once a gang of unknowns bursts into the village where Kogot lived with her loved ones and brutally cracks down on all the inhabitants. The heroine, who miraculously survives, manages to memorize an unusual tattoo on the wrist of the man who killed her mother. The orphaned girl herself is taken to her family by a kind woman. However, thirteen years later, Talon decides to take revenge.