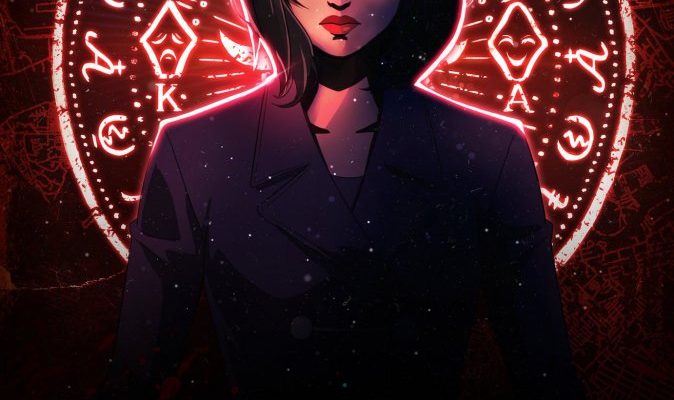 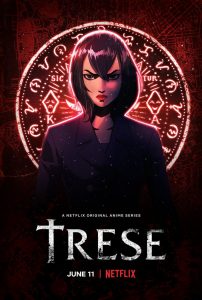 The mysterious capital of the Philippines, Manila, only at first glance seems to be a calm and peaceful city. But residents remember the terrible events of the past. All of Manila was subject to the harsh laws of the criminal world, in which both the police and the city leadership were powerless. But even all that horror is incomparable with what is happening on the streets of Manila today. Ordinary robbers and killers faded into the background, giving way to bloodthirsty creatures with superpowers. As soon as night falls on the city, its streets are filled with terrible monsters. They lived among people for a long time and waited in the wings. And now, the forces of evil came out of the darkness to sow fear and panic among ordinary people.