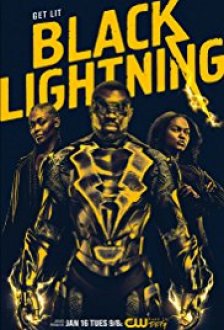 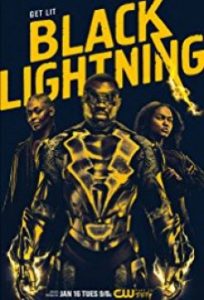 The protagonist of the series “Black Lightning” – Jefferson Pierce, a man with a mysterious past. Many years ago he was a superhero with the ability to control electricity. He fought dangerous criminals, daily risking his life. However, for the sake of his loved ones, Jefferson abandoned this activity. Now he works as a school principal in a small town. He tries to be an example for his students and put in their heads the right model of behavior. For students, Pierce is an indisputable authority. Actually, as for the rest of the inhabitants of the town. However, none of them knows his great secret.