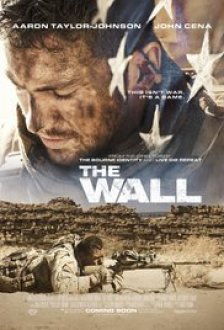 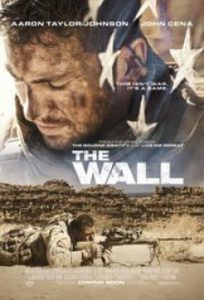 The movie “The Wall” is on the military theme, in which elements of a psychological thriller are clearly expressed. Two American soldiers somehow find themselves in the desert and see some kind of pipeline. Near it lie dead people and one of the soldiers goes to look closer. Suddenly one Iraqi sniper shoots at him. The second American tries to get a friend out of trouble, but falls under the shelling of a sniper and is behind a wall.