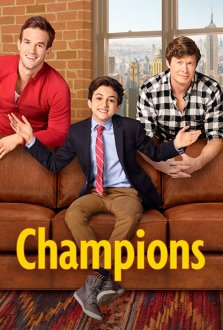 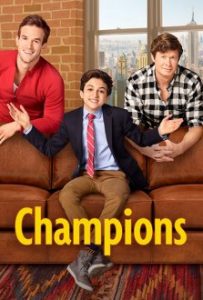 High school student Michael arrives with his mother from Cleveland to New York for admission to a prestigious music school. It is assumed that the guy will live in the teacher’s house. However, at the last moment it turns out that this is impossible. There is no special choice, and she unwittingly introduces her son to his father Vince, the owner of the gym “Champions” in Brooklyn. Vince had never seen Michael, since he had parted with Priya shortly after she became pregnant. Nevertheless, he agrees to take care of a youngster who is so far from his interests as far as possible. Also, his uncle Matthew, the coach of the “Champions”, is taking care of Michael.