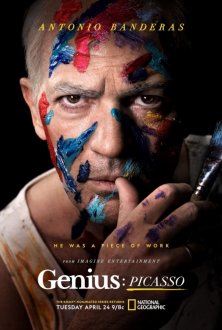 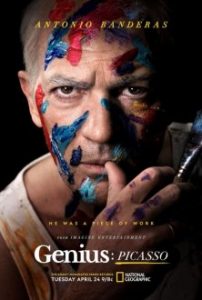 The series “Genius” will tell the stories of the greatest minds of mankind, from youth to the last years of life. The series will tell about the personality of geniuses, with their weaknesses and shortcomings, and their ways to great discoveries. The series is the first feature film of National Geographic. The second season of the project “Genius” tells about the outstanding artist of the twentieth century, Pablo Picasso.