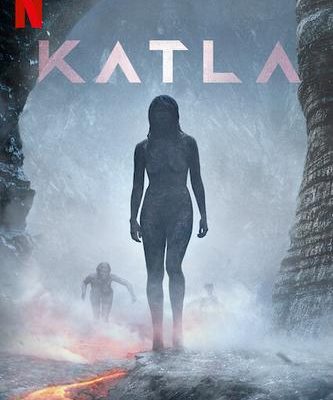 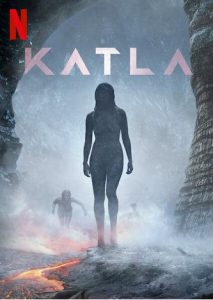 The small Icelandic town of Vik is located at the foot of the Katla volcano. Due to the next eruption, glaciers began to rapidly melt. In their place, residents began to find strange mystical signs, and something inexplicable begins to happen in the city. To protect the townspeople, the authorities decide to evacuate. Only intelligence officers remain in the city. The calm and measured life of a small town turns into a real horror. Mysterious forces broke free and now intend to establish their own rules.