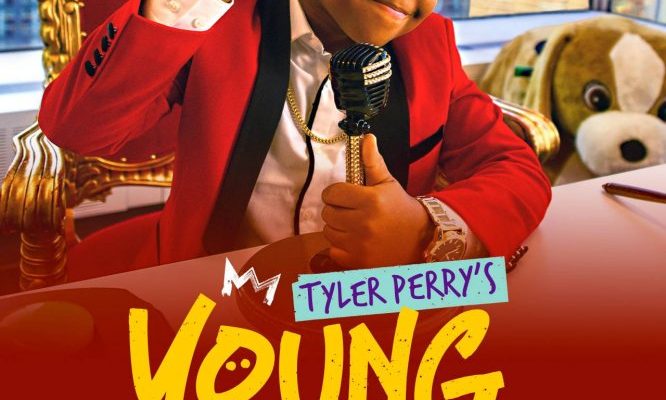 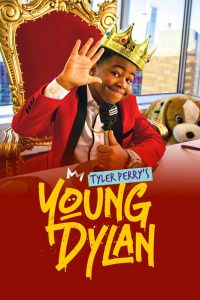 At one time, the appearance of 8-year-old Young Dylan at the house was a culture shock for his Uncle Miles and Aunt Yasmin. A little boy presents himself as a rising rap star, speaks incomprehensible slang and looks down on adults. But at the same time, he remains an abandoned child who also needs a home and a family. In a difficult moment, Yasmine and Miles agreed to shelter him, yielding to the persuasions of Viola’s eccentric grandmother. They have two children – the naive son Charlie, who has made an imaginary friend, and the sceptical daughter Rebecca beyond her years. Despite the difference in upbringing, Young Dylan feels like a part of the family. However, he is still waiting for his mother to come for him and is torn between two houses.